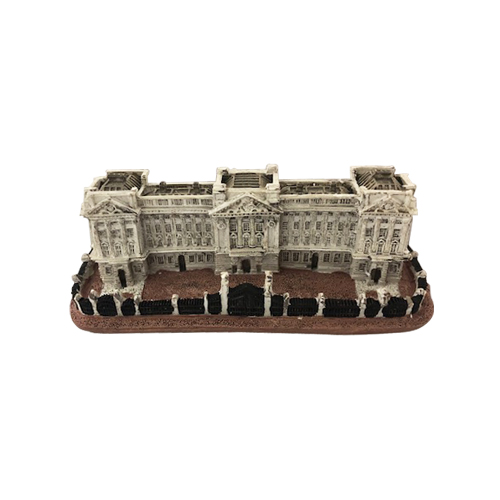 Most of our items will be shipped out from California, USA in two business days.

Buckingham Palace was originally built as a town house for the Duke of Buckingham in the early 18th century. In 1761, it was bought by George III.

In 1820, John Nash was summoned by George IV to build a new palace around the old house. Nash constructed a three-sided courtyard with Marble Arch forming the entrace. With the succession of William IV, Nash was replaced by Edward Blore. Blore added a fourth side to the courtyard and moved Marble Arch to its present day location.

Since 1837, during the reign of Queen Victoria, Buckingham Palace has served as the official London residence of Britain's royal family.